National Pharmacare: Not An If, But A When! 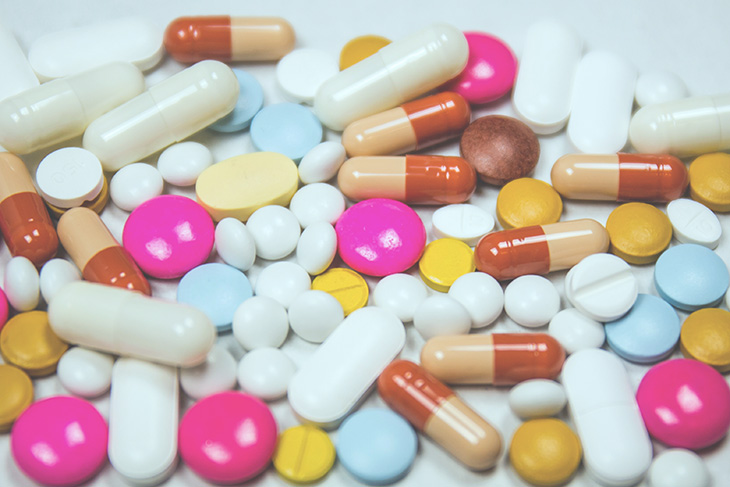 National pharmacare is no longer an if, but a when, says Chris Bonnett, principal consultant with H3 Consulting.

Speaking at The Benefits Alliance Group 2018 AGM and Spring Conference ‘Climbing Higher,’ he said national pharmacare is an emotional issue for a lot of people and it’s something people have been talking about since post war. At that time, as part of a plan to rebuild the country, hospital insurance was introduced in 1957. No-cost physicians in 1958 and “drugs were supposed to follow, but didn’t.” Having pharmacare would have a big impact on families and businesses. He said we need to look at what problems we’re trying to solve to define the drivers. These include political popularity, costs, taxes, the relationship to private insurance, and improving health status and productivity.

Would private insurance be terminated?  Would there be universal access with reduced drug prices or cost? Would it be free or with a copay? These are all questions that need to be asked, he said. He said the Standing Committee on Health’s report, ‘Pharmacare Now: Prescription Medicine Coverage for All Canadians,’ released on April 18, “is coincident with developing a new national formulary of prescription drugs.” If the formulary is too rich, it may not leave enough to require insurance for clients, he said. He suggested combining public plans with private insurance. Public plans could offer superior health technology assessments and lower administration, drug, and pharmacy costs – but a budget-driven, one-size approach. Private insurance could then offer choice with better consumer technology but increasingly higher costs and limited innovation.

If you would like to know about this topic please reach out to one of our many members.
We would be very happy to provide additional commentary on this discussion.