Updates on dental care, pharmacare, and drugs for rare diseases 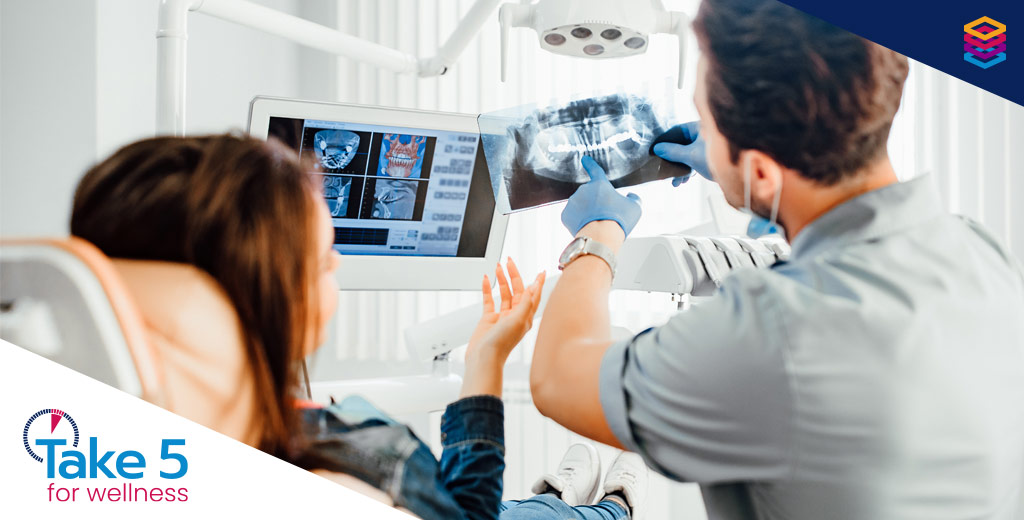 What’s the latest on universal coverage for drugs and dental care in Canada?

Three months have passed since the Liberal minority government and the New Democratic Party (NDP) announced their confidence-and-supply agreement in March 2022. Action on Pharmacare and a national dental plan were among the requirements put forward by the NDP in exchange for its support of the Liberals on all budget and confidence votes until June 2025, when the next federal election will be called.

In April, the federal budget fleshed out the dental plan a bit. While no new funding was announced for pharmacare, industry experts agree that the Liberal-NDP agreement has provided a needed push to get the topic back on the table. The government has committed to introducing a Pharmacare Act by the end of 2023.

“Both the Liberals and the NDP will be eager to consult with stakeholders to map out a strategy for pharmacare that shows meaningful progress,” says Jesse Shea, senior consultant, public affairs and communications at Enterprise Canada, a government relations consulting firm. “This is an opportunity to shift the conversation to focus on closing gaps rather than upending our current system, where private drug plans work well for many Canadians.”

As well, a strategy for coverage of drugs to treat rare diseases is an important part of the conversation. Work on that is already underway by Health Canada, with an announcement of what the strategy will look like expected by the end of this year. Here are snapshots of where things stand in these three areas.

The federal budget proposed initial funding of $5.3 billion over five years, starting with $300 million this year, and ongoing funding of $1.7 billion annually.

“That level of funding indicates a fill-the-gaps approach to give access to coverage to people who don’t have it today, versus replacing private coverage,” says Francesco Di Scianni, vice-president, sales, business development, Canada Life.

The budget’s introductory remarks on dental coverage also seem to indicate a fill-the-gaps approach, citing the high number of Canadians who do not have dental insurance or who avoid dental care due to the cost. However, it does not explicitly state that Canadians with private coverage will not be eligible.

What we do know is that the program will be income-based, restricted to families with annual incomes of less than $90,000. Co-pays would be waived for annual incomes below $70,000. And the intent is for it to be in place for children up to 12 years old by the end of this year, expanding to youth (up to 18 years in age), seniors and persons living with disability in 2023.

What is the impact on private dental plans?  “At this point, I’d say there is a long way between what’s been announced so far and a scenario where this is a significant impact on private plans,” says Todd Stephen, vice-president, employee benefits and pension, Selectpath Benefits & Financial, and chair of Benefits Alliance.

His advice to clients so far is business as usual and stay tuned for updates. “This is worth paying attention to. Some of the provinces have weighed in to say dental care is a provincial jurisdiction. Who knows, it may eventually be possible that private plans can send dental claims to a national or provincial plan, but right now there are too many unanswered questions,” says Stephen.

Aside from the timing of the Pharmacare Act, little has been said about the next steps for pharmacare beyond “tasking the National Drug Agency to develop a national formulary of essential medicines and bulk purchasing plan by the end of the agreement,” as stated in the press release about the confidence-and-supply agreement.

This is nothing new. In April 2021 the government appointed Susan Fitzpatrick as head of the Canadian Drug Agency Transition Office, which will eventually result in the new Canadian Drug Agency. Meanwhile, consultations have already begun on the development of a national formulary.

Within the bigger picture, however, the Liberal-NDP deal could be the step needed to finally clarify the direction of pharmacare. While the NDP has consistently advocated for a universal, single-payer model that would replace the current mixed-payer system, the Liberals have not ruled out a model that maintains the current system and respects provincial jurisdiction, notes Shea.

“It’s too soon to know the combined approach of the two parties, but it’s possible the NDP may put their preferences aside to support a version of pharmacare that allows both partners to score points in the next election. While the Liberals could claim a job well done, the NDP could campaign on a job half done,” says Shea.

He adds that “robust” public opinion polling shows Canadians are more interested in an approach that expands drug coverage to those who don’t have it, rather than a single-payer model. “Each party will need to make their potential voters happy while also improving access to medication,” says Shea.

Benefits Alliance has long advocated for a model that fills gaps in coverage without disrupting private plans and is ready to respond to a call for input when that happens. However, both Stephen and Di Scianni of Canada Life emphasize that, when it comes to universal drug coverage, priority must be placed on ultra-high-cost drugs to treat rare diseases.

“A public safety net or some type of private-public pool plan at that level would be very beneficial,” says Di Scianni. “Although people’s general level of satisfaction with private plans is high, catastrophic coverage is challenging a lot of private plan sponsors. This is where government support would be welcome.”

A handful of claimants—just 0.03%—accounted for 6% of the total eligible amount considered for coverage by private drug plans in 2021, according to TELUS Health. “These claimants are taking ultra-high-cost drugs for very rare diseases,” said Shawn O’Brien, Principal, Data Enablement and HBM Product, TELUS Health, at the company’s annual conference in May. He added that, in 2020, one in five of these claimants had costs below $10,000. In just one year, their impact on the plan increased more than 10-fold.

Health Canada’s Office of Pharmaceutical Management Strategies has been tasked with developing a national strategy for drugs for rare diseases. After hearing from more than 650 stakeholders and individuals, it released a report in July 2021. Since then, media reporting in January indicates they intend to launch a strategy by year-end.

In May, Benefits Alliance participated in one of several roundtable discussions organized by Health Canada to help guide the development of the strategy. While Stephen is happy to see some action, he feels the timeline may be overly ambitious.

“They don’t have a definition or criteria yet for a drug to treat a rare disease, whether to base it on the dollar amount of the drug or the rareness of the disease. My sense is they are still uncovering the magnitude of the subject,” says Stephen.

As well, little has been said about the involvement of private plans. “So far it’s not clear that they’re thinking of the current burden on private plan sponsors,” notes Stephen, adding that “they have guiding principles, but even absent there is the principle that this should be publicly funded.”

On the plus side, Benefits Alliance, insurers and other private-sector groups have a seat at the table.

“They reached out to us, which is an acknowledgement that we are getting some visibility and credibility,” says Stephen. “We will make sure that the voice of plan sponsors is heard.”