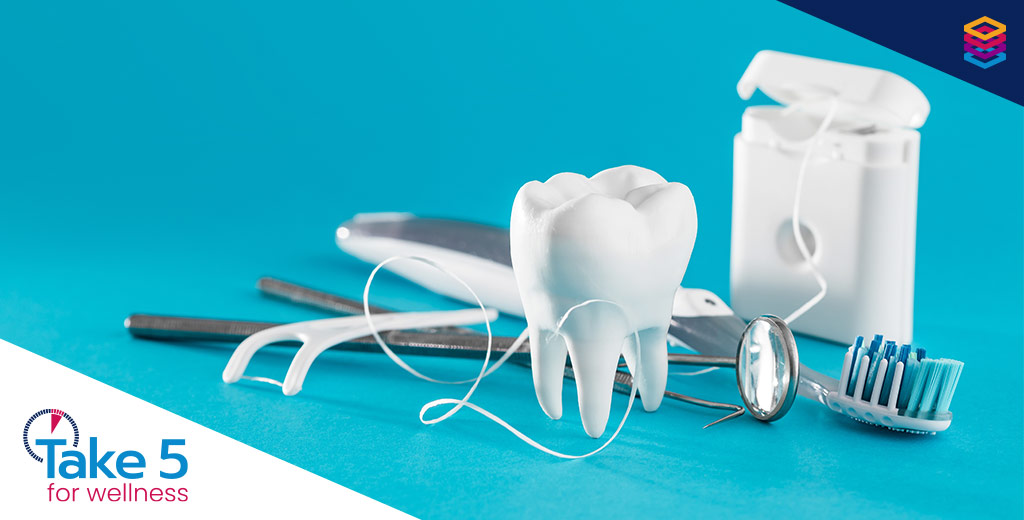 The federal government has formally begun the process of creating the Canadian Dental Care Program (CDCP) by 2025; however, it’s not to be confused with the Canada Dental Benefit (CDB) that took effect on December 1, 2022.

“We have an interim measure right now for children up to age 12. But it’s not really a dental plan. It’s more like a health spending account,” says Dr. Lynn Tomkins, President of the Canadian Dental Association (CDA).

The CDB meets a short-term requirement of the Supply and Confidence Agreement between the Liberal government and the New Democratic Party to launch a dental program by the end of 2022. With that in place, the federal government “is now taking the time to work on how the rest of the CDCP and its administration will take shape,” says Tomkins.

Regarding a long-term, adjudicated national dental plan, CDA is “cautiously optimistic,” she adds. “We’ve had close consultation from federal Minister of Health Jean-Yves Duclos and officials of Health Canada. They are doing their due diligence.”

How do both the CDB and the pending CDCP impact private dental benefits plans? So far, they do not, says Mike Skube, president, mls Financial Services in Thunder Bay, Ontario, a member firm of Benefits Alliance. He explains that the temporary CDB is available only to children without private coverage, and early indications suggest that the long-term CDCP will be for Canadians who are not accessing dental care due to costs.

“So far we’ve heard nothing to suggest that the federal government will touch private plans. It sounds like its sole objective is to improve access to dental care for people who are not doing so due to costs,” notes Skube, who chairs Benefits Alliance’s advocacy committee.

For its part, CDA is advocating that the CDCP not affect private plans. “Private dental benefits have been a significant factor in improving the oral health of Canadians and we wouldn’t want to see something brought in that would disrupt that,” emphasizes Tomkins, adding that “the existing system works well. We encourage employers to keep their current dental benefits plan, which is highly valued by employees.”

Research conducted in February 2022 by Abacus Data, commissioned by the Canadian Life and Health Insurance Association, revealed that 70% of surveyed Canadians preferred a plan that would focus on those with lower incomes and no coverage. The remaining 30% opted for a single national dental plan that would provide coverage for everyone, including those who already have dental benefits.

Interestingly, this aligns somewhat with the current picture for coverage. Two-thirds of Canadians (68%) have some form of coverage, of which employers are by far the leading provider (76%), according to statistics included in the Parliamentary Budget Office’s Cost Estimate report.

The question remains: if a federal dental insurance plan does roll out, where would private plans fit in?

“Historically, plan sponsors have provided coverage to supplement the coverage provided to Canadians through universal healthcare programs to help secure the health and well-being of their employees and families. At the same time, it is our understanding that private benefits plans will be a much bigger part of a total rewards package for employers, especially with the battle for attraction and retention,” says Sunil Hirjee, Vice-President, Sales and Partner Experience, Ontario, Western and Atlantic Canada, Beneva.

With those factors in mind, integrating private coverage with a universal dental plan could become a conversation among plan sponsors. “But it’s much too soon to go there without specifics on the types of coverage, and keeping in mind the ultimate overlying eligibility criteria, at least at this time, that there is no private coverage in place,” notes Hirjee.

Here are snapshots of the facts so far for the two dental programs. Additional information may have become available since the publication of this article; check with your benefits advisor for updates.