DEIA: A Boon for Employers, too 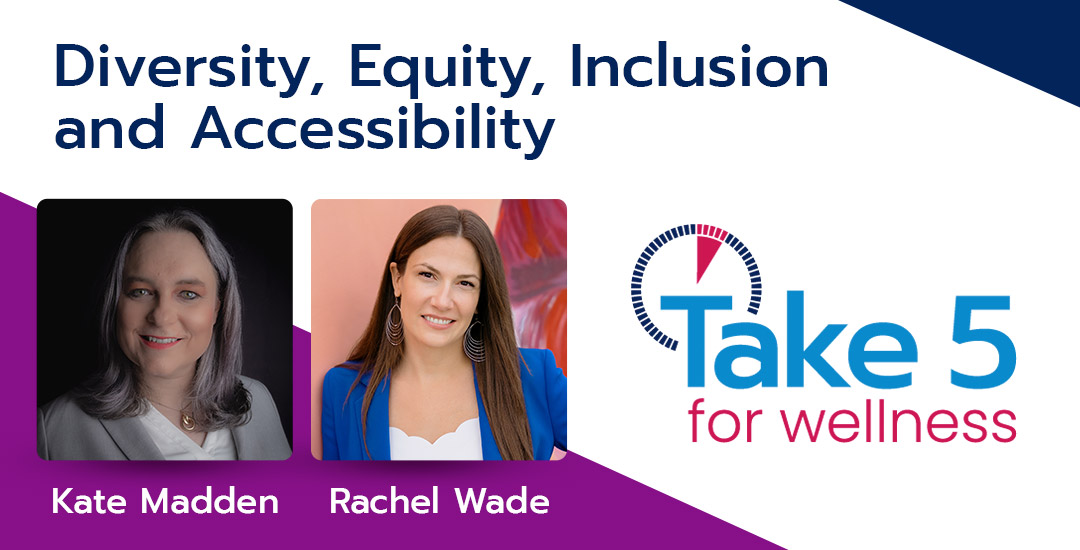 Madden, a transgender woman, and Wade, who has attention-deficit/hyperactivity disorder (ADHD), shared their stories at a Benefits Alliance conference in Canmore, Alberta, in October 2022.

“Transition is the cure for gender dysphoria,” emphasized Madden. “These procedures, the medications involved, [are] life-saving. Forty-three percent of trans people and non-binary people in North America attempt suicide at least once. Almost a quarter are successful.”

Madden felt safe to come out as a trans woman in her workplace after her employer announced the addition of gender affirmation benefits to the employee health plan. Her employer also brought in an expert to talk to staff about how to support people who are transitioning.

Considering the huge variations in public coverage from the provinces or territories, she described benefits plans as “essential equalizers” for the more than 100,000 trans and non-binary people in Canada, especially in organizations with multiple offices across the country. “I came out living in Alberta but completed my transition medically in British Columbia. I went to Montreal [for surgery], but British Columbia doesn’t pay for the flight, whereas Alberta does. British Columbia covered the pain medications that I needed to take…whereas Alberta doesn’t and that’s an out-of-pocket expense,” she explained.

Madden added that she spent about $6,000 in counselling the first year after she came out and can’t imagine how she would have afforded that without her plan’s coverage for mental health support. Beyond medical and paramedical coverage, she strongly recommends workplace education for all staff to smooth the way for changes in interactions between the transitioning employee and their colleagues.

Madden, who has worked in the benefits industry for more than 14 years and is currently an account executive with Equitable Life, stressed that DEIA is increasingly a major focus across all markets, and it’s not just a function of human resources anymore. Rightly so, she added, given the value it can bring to workplace morale and performance.

To put the challenges faced by people with attention-deficit/hyperactivity disorder (ADHD) into perspective, Wade pointed out that “by age 12, I would have received approximately 20,000 more negative messages about myself from people around me than a child without ADHD.… I didn’t quite do things the way that everybody else was doing them, which meant there was a lot of trying to steer me to be like everybody else.”

About four percent of Canadians have ADHD, caused when the brain lacks dopamine production; however, Wade said that many (especially women) aren’t diagnosed until they’re in their 30s and 40s. There are three types of ADHD: hyperactive-impulsive, inattentive and a combination of the two. Wade, a DEIA professional, was diagnosed at the age of 36 and has the combination ADHD, which is the most common.

Persons with ADHD are 20 percent less likely to be employed than the average population, which is also a loss for employers because of the unique contributions that these employees can make in the workplace. Wade described it in this way: for every “kryptonite” there is a complementary “superpower.” For example, someone with ADHD may struggle with redundant work but excel at creative associative thinking. They may experience “time blindness” and be late for meetings but get three days’ work done in eight hours thanks to hyperfocus.

“We are mountain movers,” she said. “If there is something that we are really excited about and it is getting us our dopamine hit … [and] driving us forward in curiosity and we can see creative ways to do that, we will do it—which can be really powerful in the workplace.”

Wade explained employers can bring out the best in someone with ADHD by enabling them to access the medications, therapy and coaching they need, implementing supportive policies and leadership, including flexible work locations and hours, and providing practical tools such as screen readers, recording devices, headphones and personal whiteboards.

Cultural accommodations are also important. These include allowing unorthodox processes, normalizing movement in the workplace, encouraging passion projects and promoting boundary setting; for example, by removing the pressure to answer emails right away.